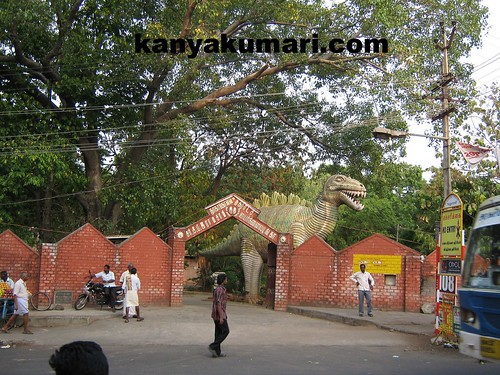 Boothapandi is a panchayat town in Kanyakumari district in the state of Tamil Nadu, India.

Aralvaimozhi (or Aramboly) (Tamil: ஆரல்வாய்மொழி) is a panchayat town in Kanniyakumari District in the state of Tamil Nadu, India. It is a small town situated in southern India.

R. N. Joe D'Cruz is a Tamil writer, novelist and documentary film director from Tamil Nadu, India. He won the Sahitya Akademi award in 2013 in the Tamil language category for his novel Korkai.

Tamil Nadu’s fascinating stones starting from Pudukottai, Madurai and then Myladi in Kanyakumari.

The Kattabomman Statue in Kayathar and Thiruvalluvar Statue in Kanyakumari are made by the sculptors of Mylaudy.

Mylaudy is an ancient village, located between Suchindrum and Azhagapappapuram on the Nagercoil-Anjugramam route. It is about ten miles from Kanyakumari to the north-west. The origin of the name Mylaudy is traced to Mayilaadi (mayil + aadi). History enlightens that peacocks used to dance here, particularly in overcast conditions. It must have been an enthralling sight to behold.

Spread over an area of seven square miles, Mylaudy remains a traditional village. It is a beautiful place, surrounded by coconut palms and rice fields. The village is endowed with rich water resources. Climatic conditions are moderate here. Barring the narrow strip of areas along the main road, tranquility reigns Mylaudy. It has a population of around 20,000. The language of this place is Tamil. The main profession of the people is agriculture. Most of the houses at Mylaudy are tile-roofed. But in the recent past, many palatial bungalows have sprung up, particularly on either side of the main road -- a sign of prosperity. Even a couple of beautiful Function Halls have been built here.

Besides agriculture, the most important profession of the people is sculpture. It is believed that sculptors migrating from elsewhere settled down here around four centuries ago as they prospected the abundance of suitable rock for sculpture in and around Mylaudy. The majestic statues of Thrivalluvar and Swami Vivekananda, installed at Kanyakumari, are the works of the sculptors of Mylaudy.

Another important profession of the people here is weaving, which supports their sustenance. Manual and power looms are installed at many houses.

Education of school-goers is supported by a large Government School and quite a few private schools. The Mylaudy Government school has a vast sports ground. In fact, it is a multi-purpose ground.